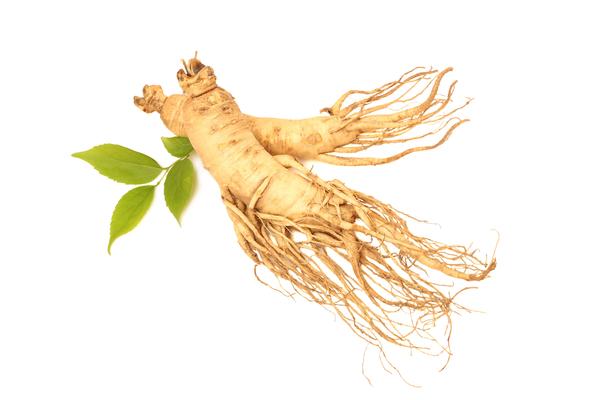 Ren Shen is one of the best known Chinese medicinal herbs. Chinese medicine has been harnessing its therapeutic and vitalising effects for thousands of years. It translates as “man root” or “Earth’s strength in the shape of a man”.

Ginseng contains a wide range of active substances. The pharmacologically significant components mostly include saponins, antioxidants, polysaccharides, and peptides. Substances contained in ginseng began to be studied as early as in 1854 when the first glycoside, called panaquilon, was isolated. In 1906, the first saponin, known as panaxin, was isolated. Since then, more than 70 different saponins were isolated from ginseng, collectively called ginsenosides or panaxosides. Of essential antioxidants, ginseng contains, most importantly, maltol, salicylic acid, and vanillic acid.

Tongue: according to the prevailing pattern, usually thin, pale, with a thin white furring