The Light breath tincture is based on Ke Chuan Pian, a blend used in traditional Chinese medicine. 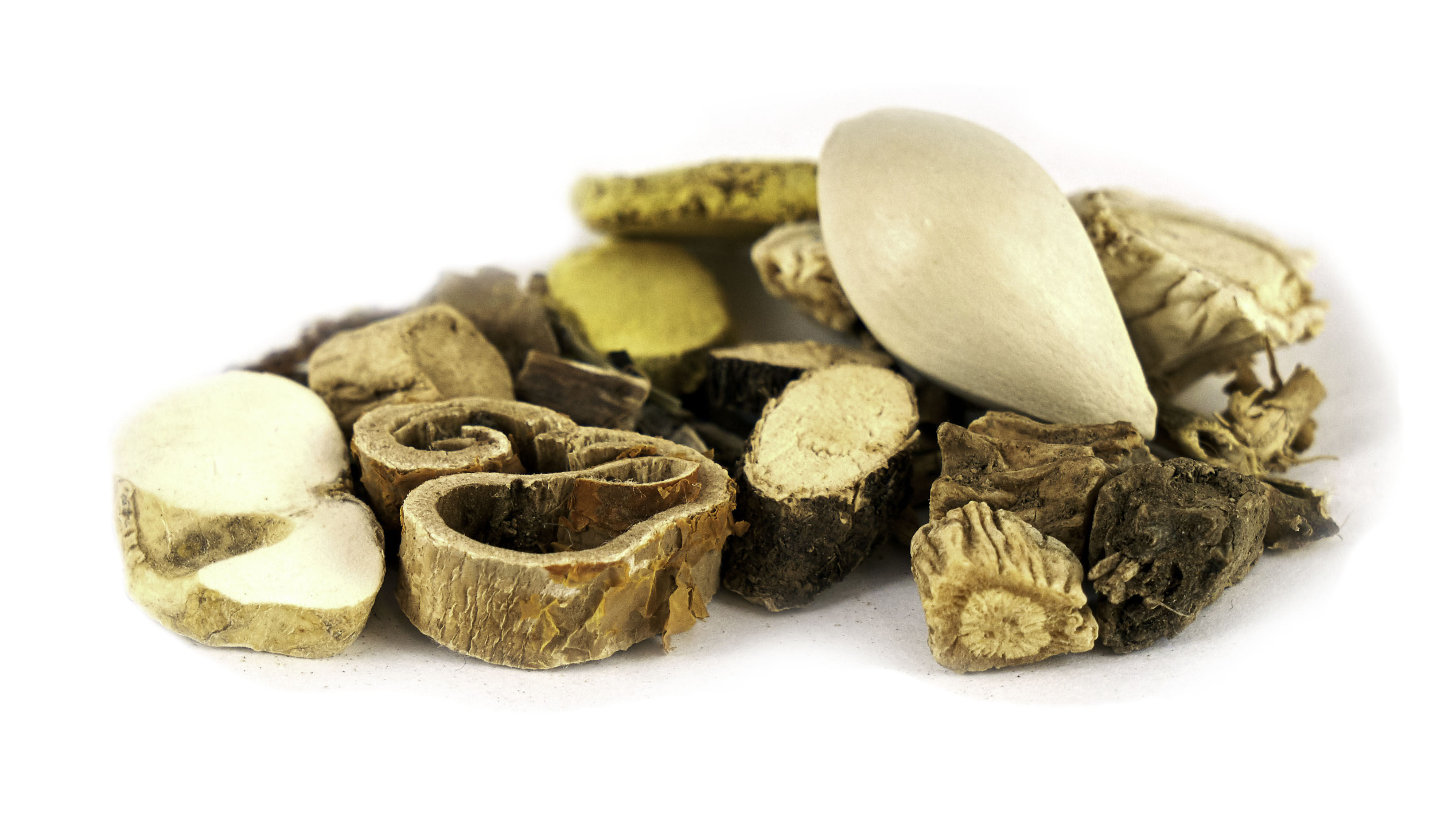