The Cinnamon Caress tincture is based on Gui Zhi Tang, a blend used in traditional Chinese medicine. 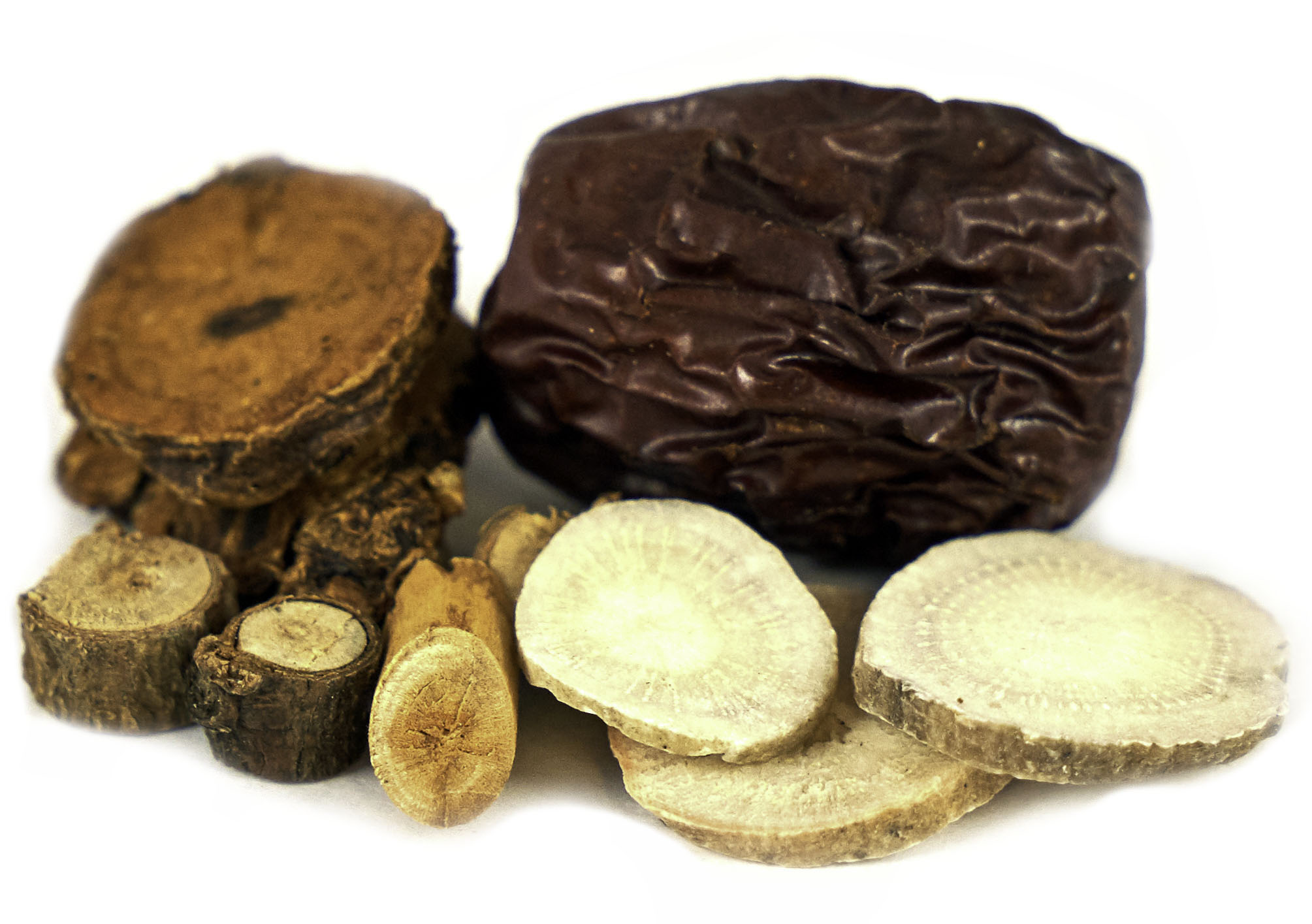 Traditional Zhang Zhong Jing mixture, which mainly deals with the Tai Yang layer, acute attack of Feng Han (cold wind, where wind is a dominant pathogen). Thanks to the cinnamon twigs it is very warm and suitable especially for autumn and winter. Thanks to the combination of cinnamon and peony, the mixture can harmonise Wei Qi (defensive Qi) and Ying Qi (nourishing Qi). We could also say that it will balance Yin and Yang. Disharmony in the Wei and Ying layers can cause many problems, so this mixture is quite widely used.

Mixture author: Zhang Zhong Jing in Shan Han Lun (but he also took over the mixture from older authors, he only modified it into 206 recipes).