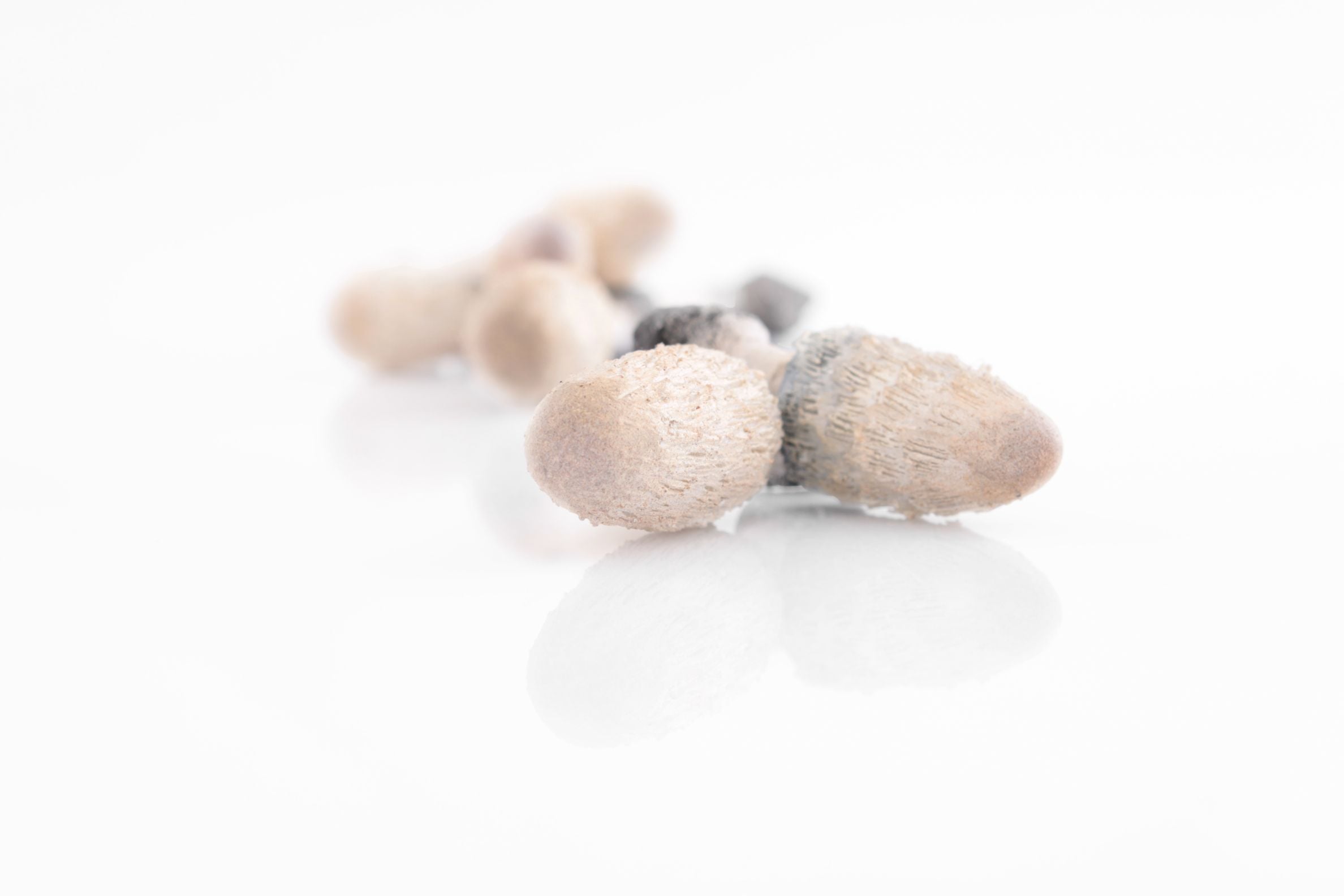 Coprinus (Coprinus comatus) grows from summer to autumn, mostly in open spaces, i.e. meadows, on the edge of forests, or gardens. It prefers soil that’s rich in nitrogen. The mushroom can be found in Northern hemisphere regions, especially Europe and North America.

Coprinus is edible, though only young fruiting bodies, light and closed, are consumed; later, the bodies turn significantly darker and lose their flavour, becoming almost inedible. It’s recommended that you refrain from drinking alcohol after consuming coprinus as its effects can resemble those of Antabus, i.e. causing vomiting.

Coprinus, also known as ink cap, can be grown artificially, even in rooms.

The mushroom was first described by O.F. Müllerin, a Danish natural scientist, in 1780. Originally, it was termed Agaricus comatus and didn’t become known as Coprinus comatus until 1797 when the name was coined by Ch. H. Persoon.

Like other medicinal mushrooms, coprinus has numerous health benefits, naturally depending on its composition, or rather the compounds it contains.